The Faded Red and Blue 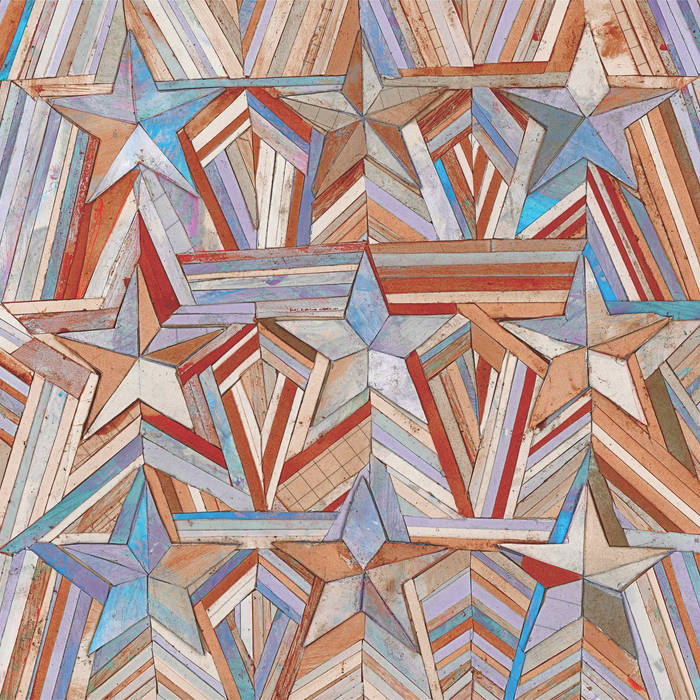 I began writing this small batch of songs just after the American presidential election in November of 2016. I was in Washington, D.C., on tour with my duo project Son of Town Hall. My band mate Ben Parker and I found ourselves in the National Museum of American History looking at the American Flag that inspired the writing of the Star Spangled Banner. That beautiful old flag was profoundly and surprisingly moving. It looked particularly fragile at that moment. Like our democracy itself, it seemed to be nearly falling apart, calling out for an honesty and compassion that has all but disappeared from our public discourse. I felt a great love and fear for our union on that day. I still feel that. I finished these songs in the spring of 2018 shortly after the Parkland shooting.
As I write this note, my two boys are eleven and eight. These past two years have been particularly tough for me not only as a songwriter but also as a father. In both roles I believe it is important to seek out positives, to look for light even as we admit and express darkness. Since the election, I have struggled in both capacities to do this. Every time I went to my shed hoping to write something pretty, the latest headlines would creep in and altered my course. And every time one of my boys asked for an explanation of something the president said, I struggled to respond appropriately. Though I found it easy to write about what was angering me, I wanted to do more than just rant. I didn’t want to widen an already gaping divide. That’s not really why I write songs.

Thank you, as always, for listening,
David
Santa Fe, NM


Tracks 1, 2, 3 and 4 were recorded and mixed by Jono Manson at the Kitchen Sink in Santa Fe, NM
Track 5 produced, recorded, and mixed by Will Robertson at Gallop Studios, Brookhaven, GA. String Arrangements on track 5 by Will Robertson
Mastered by Dave Glasser at Airshow Mastering Boulder, CO