The Fire in My Head 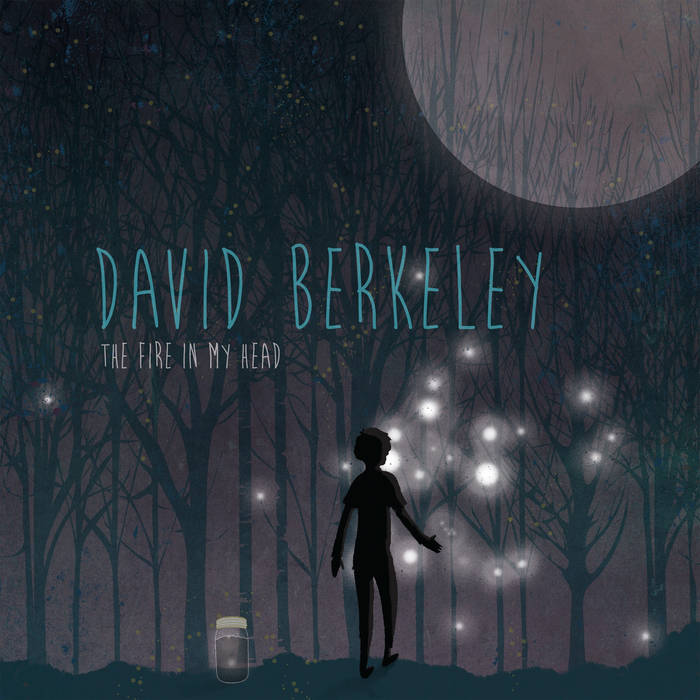 Kylie Cardell Heartfelt, powerful music and what an amazing voice! Love the whole album, adore this track. Favorite track: Back to Blue.