Some Kind of Cure 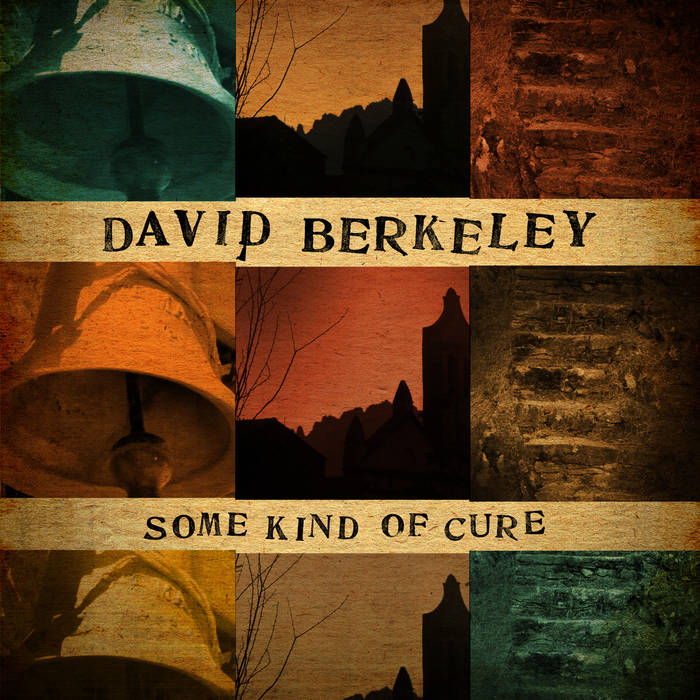 While living in a 35-person village in the mountains of Corsica, David Berkeley wrote the most haunting and powerful music of his life. Upon returning to the U.S., he began recording a collection of these songs. The result, to be released on JANUARY 25, 2011, is Berkeley’s 4th studio album, Some Kind of Cure, rich with the images from that Mediterranean island and even the sounds of the village church bell and Corsican singers that David recorded while there.

Dubbed “a musical poet” by the SAN FRANCISCO CHRONICLE with, "emotional story-telling lyrics, charismatic stage presence, and hilarious anecdotes" (June Wulff, THE BOSTON GLOBE), Berkeley has also written an accompanying book of short stories (one for each of the 13 tracks), 140 Goats and a Guitar - the Stories behind Some Kind of Cure, to be released in conjunction with the album.

David Berkeley is a romantic realist, known for his ability to look at the human condition in all its complexity and give us luminous songs full of sunshine and anguish, melancholy and delight. He brings the people and situations he sings about to vibrant life with a warm, rich tenor that often slips into an aching falsetto to underline the overwhelming emotions that can move us to tears or laughter. He blends folk, rock, and classic pop to create timeless expressions of love and longing. “It may be pop music, but my goal is to be open and honest,” Berkeley says. “I’m not afraid to show fear and weakness. I want my songs to convey hope without denying the hard times we all face.”
For more info, visit www.davidberkeley.com.
Contact David: david@davidberkeley.com
Press: Jeff Kilgour at Tijuana Giftshop
jeff@tijuanagiftshop.net
Booking: Amanda Case at AIC Entertainment
aic@aicentertainment.com

"Berkeley sings in a lustrous, melancholy voice with shades of Tim Buckley and Nick Drake...As his melodies ascend to become benedictions and consolations, the music shimmers and peals." --The New York Times

"The best of the young American songwriters, a voice full of feeling and a big, big heart. And the balls to say what he thinks." - Boston Phoenix

“Often compared to Nick Drake, Tim Buckley and
Donovan due to his emotive, airy vocals and pensive
qualities, Berkeley crafts his songs like watercolor
paintings. Intimate and introspective, his gentle yet
colorful melodies are graceful and resonate long after
the last note fades.” —Hal Horowitz, Creative Loafing

“David Berkeley is a singular voice to arrive on the
music scene.” —Bruce Warren, WXPN

Some Kind of Cure Credits:
Album produced by Will Robertson.
All words and music by David Berkeley.
Straw Man 2010. ASCAP
(except "Shenandoah," which is traditional)
Mixed by Neil Strauch (with additional mixing by Will Robertson)
Mastered by Roger Seibel